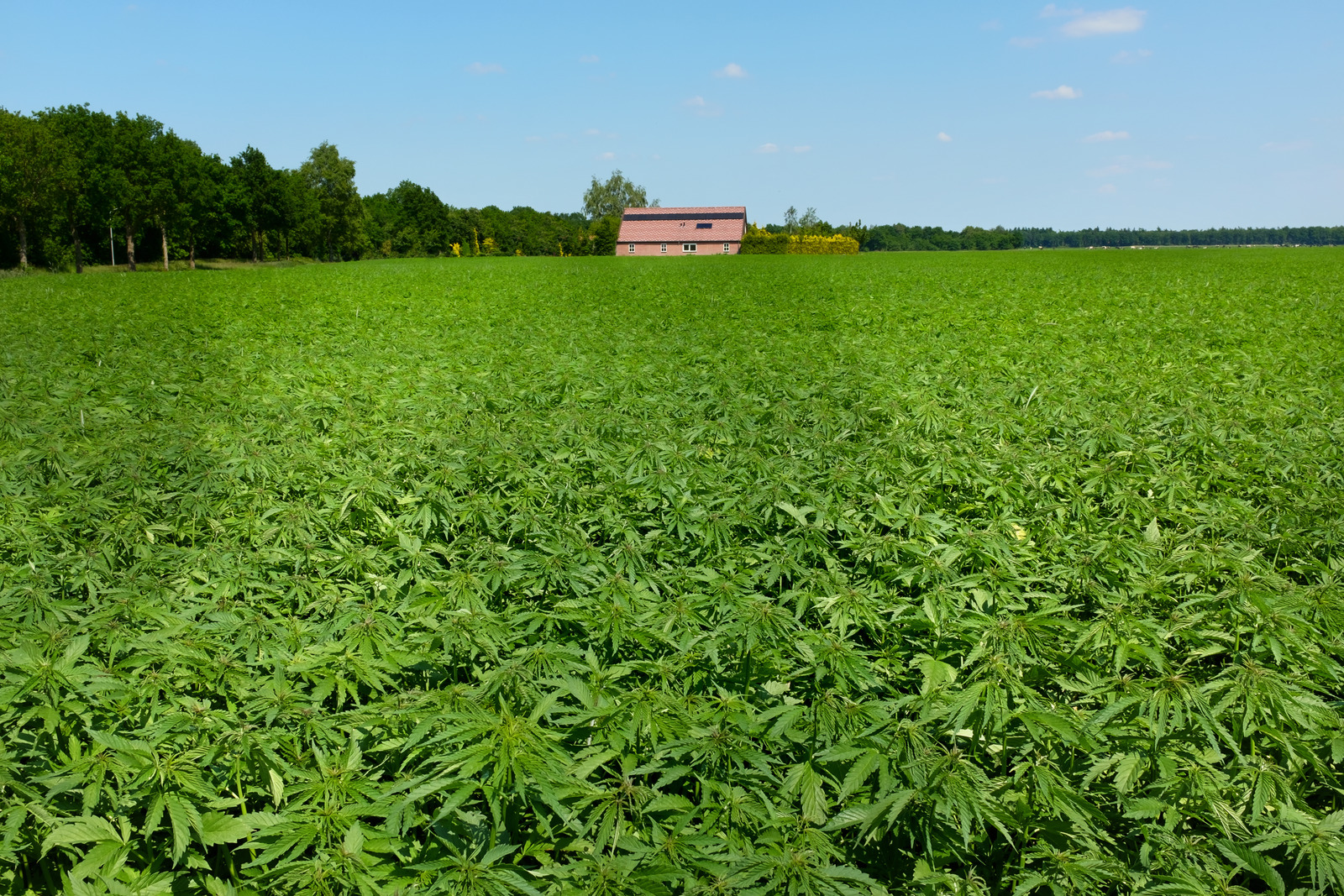 Hemp is believed to be one of the first crops ever cultivated by early mankind. There is some debate as to whether it was already present and cultivated by the early native American indians? Or did the European settlers bring it with them? Either way, records show it being farmed in the Jamestown area from about 1611.

The early settlers and farmers grew the crop for it’s food, oil and fiber. This produced rope, paper and lantern oil. Over the years hemp became such a staple crop in the colonies that it’s cultivation was legally mandated by England. Hemp production continued to grow in the early colonies up to and beyond the War of Independence. The crop played a prominent role in the development of early America right up until the early 1900’s.

After WW1, the availability of cheaper hemp fiber from foreign sources like Russia, led to farmers starting to move away from the crop. Added to this was the federal government’s anti drug efforts which culminated in the passing of the Marijuana Tax Act in 1937. This placed heavy taxes on the sale of cannabis. The combination of these factors led to the rapid decline of the hemp industry.

During WW2 outside hemp supplies were cut off by the Japanese. There was a temporary suspension of the Marijuana Tax Act to allow locally produced hemp. However, after the war it was reinstated and hemp became illegal again.

Conflict with other big business interests eg Tobacco and the anti Marijuana movement led to even further decline. This culminated in the passage of the Controlled Substances Act of 1970. This classified THC as a Schedule I substance so making all cannabis and hemp cultivation federally illegal.

Finally in 2004, businesses were allowed to import dietary hemp products. This was followed by the 2014 Farm Bill. This empowered individual states to allow hemp to be grown and processed for pilot projects and research.

Then came the 2018 Farm Bill. Hemp was deemed federally legal so that it could be grown, transported, processed and sold commercially, including the extraction of CBD oil. Over 40 states have already passed legistation relating to hemp cultivation and production.

The hemp and CBD industries are rapidly growing with experts predicting that the market by 2022 will be worth $22 Billion. As a result of this rapid growth the industry is not regulated very consistently. We can look forward to the FDA getting more actively involved and also the coming of regulation. Maybe even total legalization may be possible in the not so distant future. Who knows? History in the making. 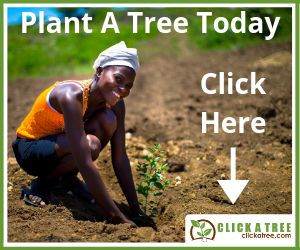 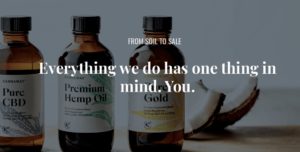